The offer of matting by a great dog is aimed at oweners of bitches registered in organizations attached to FCI.  BORYS is a dog with a marvelous characteur and perfect body shape and his fur is red. The dog posseses a wide collection of excelent grades from exterier from many well-known national and foreign judges (FCI) .

Repetition of some of his accomplishments proves that he did not achieve them by luck: :

Borys presently stays in polish breeding "Hell on Wheels" we ask interested in breeding their bitches to contact by email: wkoscian@gmail.com 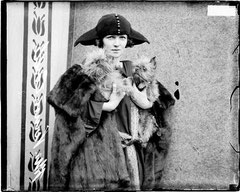 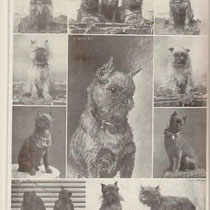 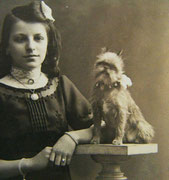 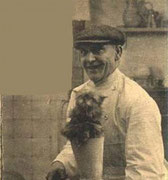 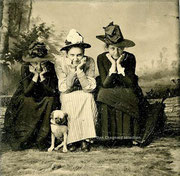 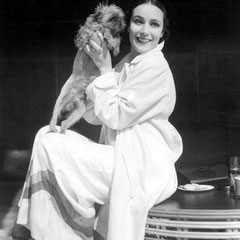 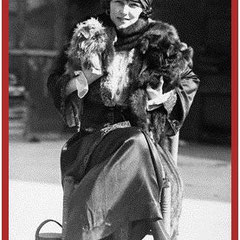